Home > Nearby > To visit > Castles in Eure 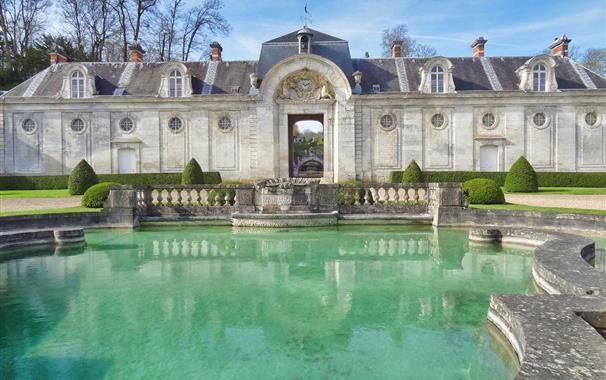 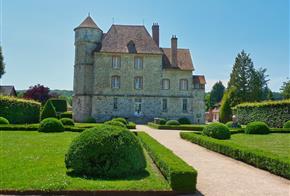 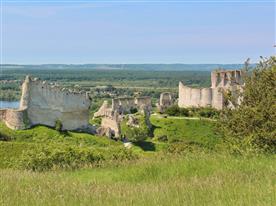 Many are the vestiges of the castles which defended the Normans against the French, then these against the English.

If Brionne, Verneuil and Vernon, there remains only a majestic tower, on the other hand, Conches, Gisors and especially the fortress of Château Gaillard testify to the perfection of military architecture.

During your stay at Camping**** Château de Bouafles, discover these monuments, historical highlights to immerse yourself in the world of the lords who resided there.

The Château-Gaillard has overlooked the town of Les Andelys for more than 800 years. Built in 1196, in just one year, by Richard Coeur de Lion, King of England and Duke of Normandy, the fortress was to block the way to the French enemy, Philippe Auguste. From the top of this site, you can enjoy sumptuous panoramas over the valley of the Seine.

In a natural site, on the edge of the forest of Lyons, the Château de Vascoeuil with its octagonal tower of the 12th century and its 17th century annex buildings, including a magnificent dovecote with its original rotating ladder system, has become a renowned center of Art.

It houses many exhibitions of contemporary works of art, among others by Bernard Buffet, Kijno, Paul Delvaux and Cocteau.

The Château de Bizy and its 18th century stables are surrounded by a magnificent park made up of fountains and trees bicentennials.
This former royal residence was the property of illustrious figures such as the grandson of Nicolas Fouquet, or the King of the French, Louis-Philippe.

Its refined interiors present memories of the First Empire, brought together by the descendants of the Bonaparte brothers and Marshal Suchet, the Dukes of Albuféra. this family is still resident and owner of the castle today.

Within a 3-hectare park, the Château Fort de Gisors with its octagonal keep built on a feudal motte is one of the rare surviving examples of Plantagenet military architecture from the 12th century.

The fortress, surrounded by ramparts, towers, barbican and artillery path illustrates the evolution of medieval castles from the 11th to the 16th century.

Built in 1485 on the initiative of a wealthy shipowner, the Château de Martainville combines the characteristics of a traditional castle with the richness of Renaissance architecture.

The castle houses the Museum of Norman Traditions and Arts: faithful reconstructions of farmhouse interiors, headdresses, regional costumes and jewellery, Upper Normandy furniture, musical instruments and household objects bear witness to daily life in Upper Normandy at the end of the 19th century. Middle Ages to the 19th century. 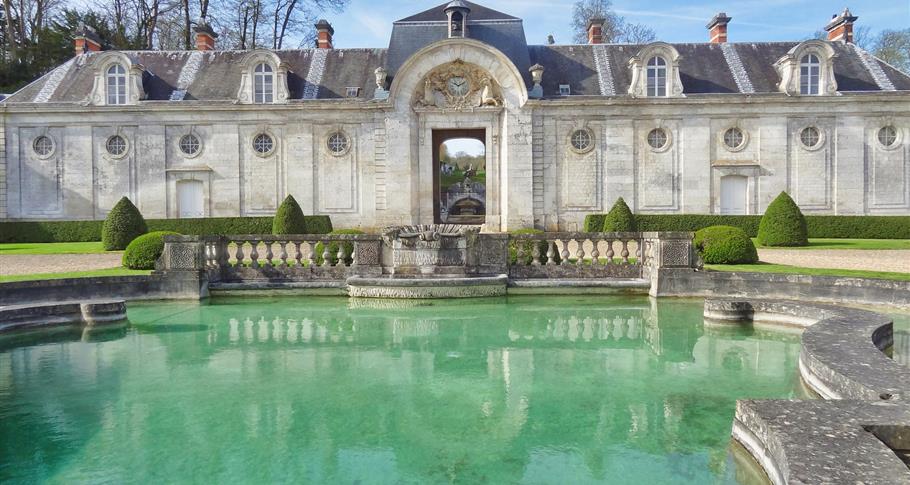 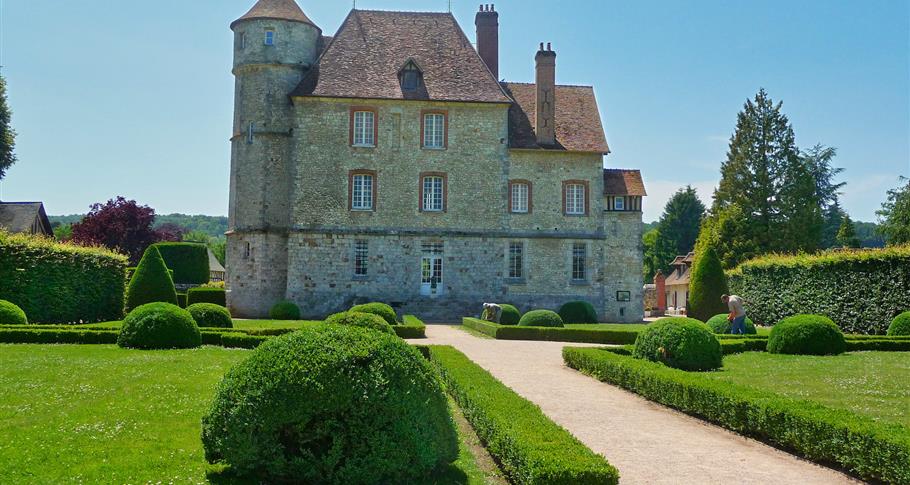 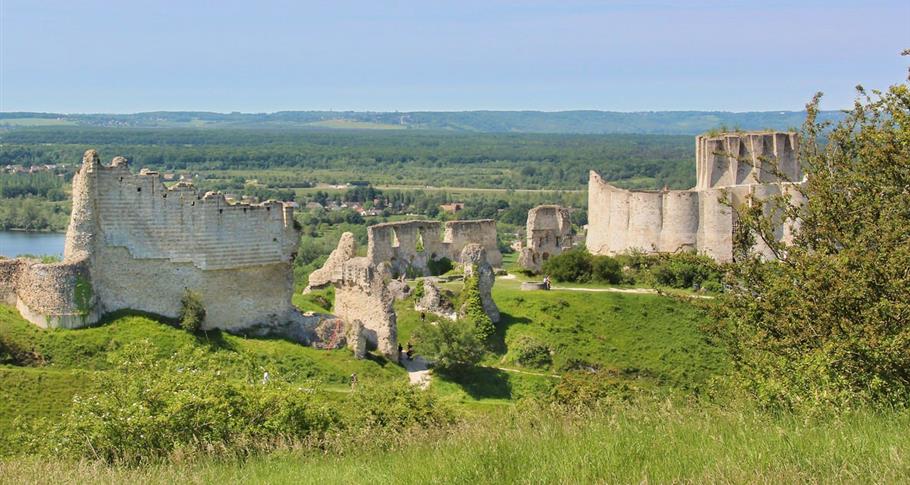 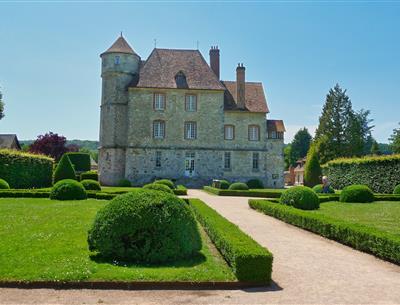 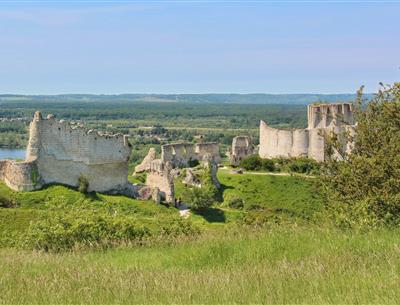