Home > Nearby > To visit > Religious heritage 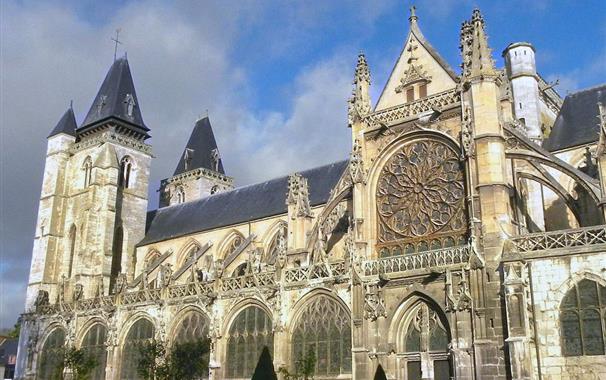 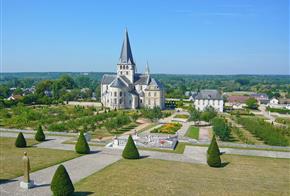 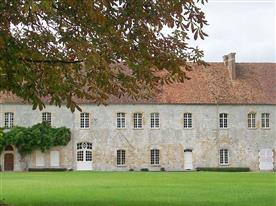 Lovers of beautiful stones, Norman abbeys and religious monuments will find in the region something to satisfy their passion and their curiosity with jewels and sumptuous buildings.

The College Church of Notre-Dame des Andelys was founded in 1225 on the site of a former Benedictine abbey abandoned after the Viking invasions.

It mixes primitive Gothic, then flamboyant, and Renaissance styles. You will be seduced by its north portal, its beautiful Renaissance elevation, the splendid Entombment in one of the chapels as well as by its monumental organ and its 16th century stained glass windows.

The small village of Ecouis is concentrated around the two bell towers of its old College Church of Our Lady of the Assumption. It houses a magnificent statuary that has made it famous.

Very sober, the Notre-Dame collegiate church was built from 1310 to 1313. Behind the door are very beautiful furniture and an exceptional set of statues from the 14th to the 17th century.

Several times represented by Claude Monet, and many other artists, the College Church of Notre-Dame de Vernon is one of the finest examples of Gothic art in Normandy.

By the elegance of its architecture and the quality of the furniture it houses, Notre-Dame collegiate church is one of major monuments of Haute-Normandie.

The Abbey of Bonport is one of the rare abbeys in Normandy to have been affiliated to the Cistercian order . There remain the monastic buildings from the time of the Middle Ages: the chapter house, the monks' room, the cellar, the kitchens, the library and the magnificent vaulted refectory from the 13th century, of great beauty rare in France.

In the heart of the Seine valley and on the edge of the forest, the Benedictine Abbey Saint-Georges de Boscherville was founded in the 12th and 13th centuries.

This beautiful abbey still houses an abbey church on a seven-hectare estate, monastic buildings designed by Maurist monks, a chapel of Chamberlains and magnificent French gardens.

The largest church in the Eure department, the Notre Dame Cathedral is one of the most remarkable buildings in the city of Évreux

Founded in the 10th century, rebuilt several times between the 12th and 20th centuries, it reigns today in the historic epicenter of the city, dominating the neighborhoods restored after the Second World War world.

It proudly raises its lantern tower to the sky topped with a magnificent spire called the "silver bell tower" from the 15th century , restored in 1973 with the addition of a golden rooster at its end. 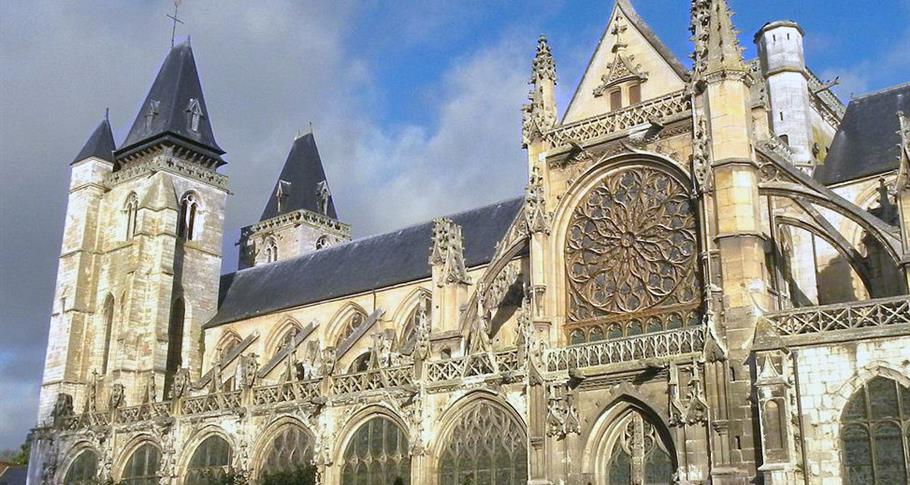 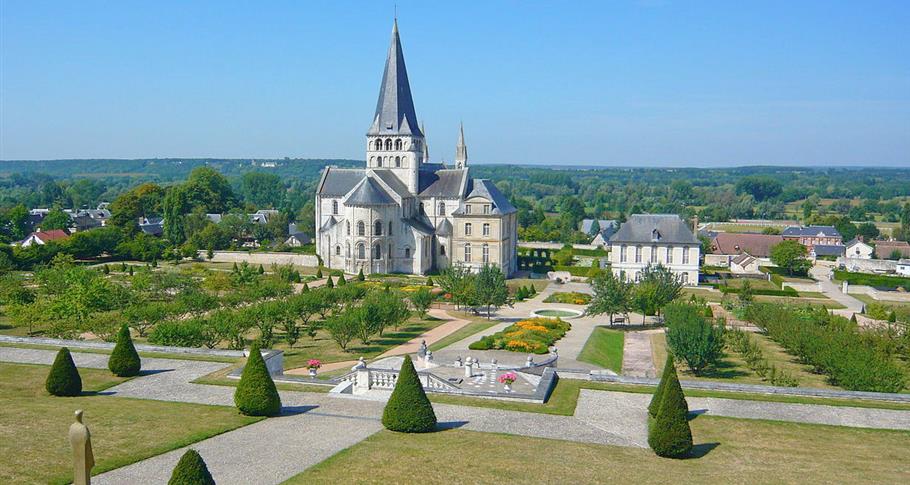 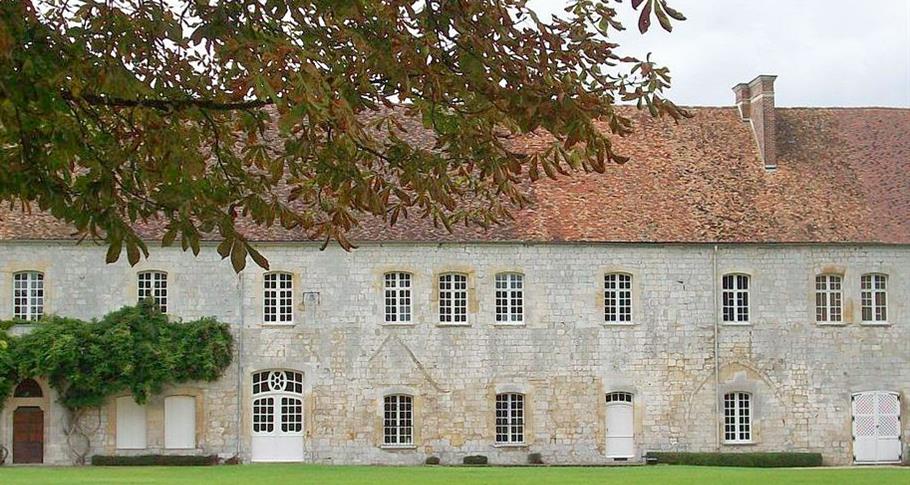 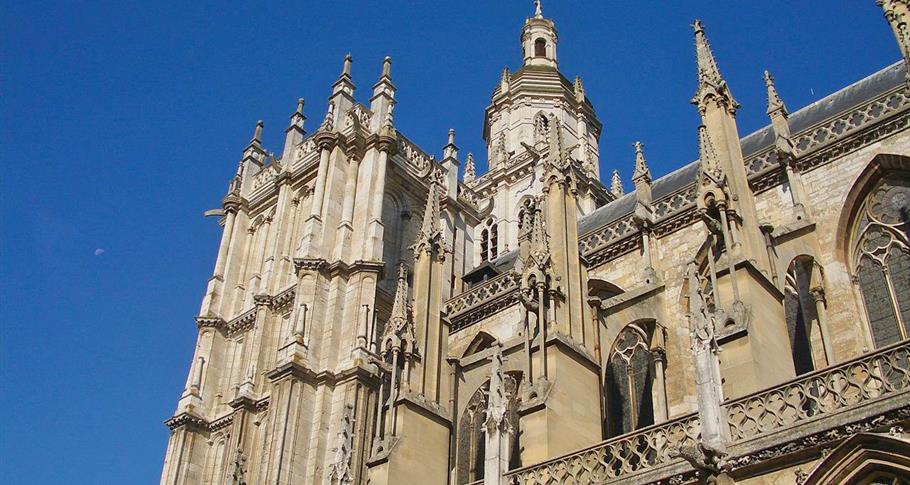 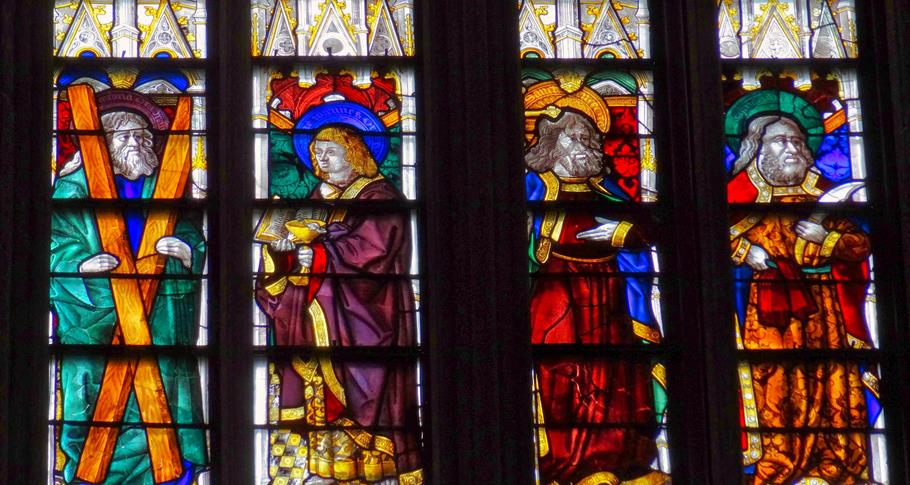 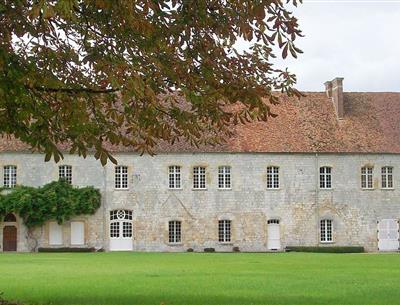 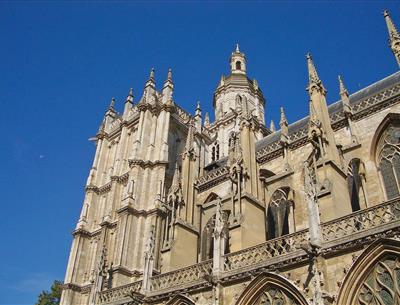 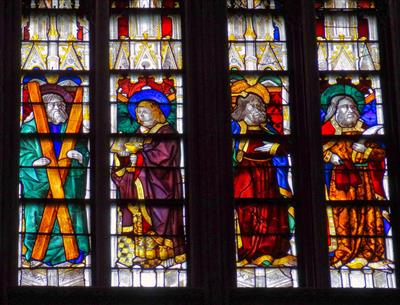 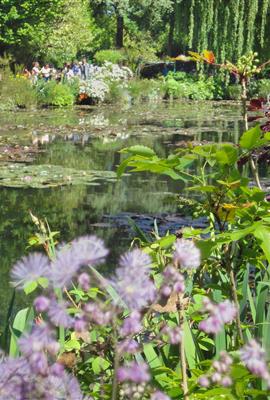