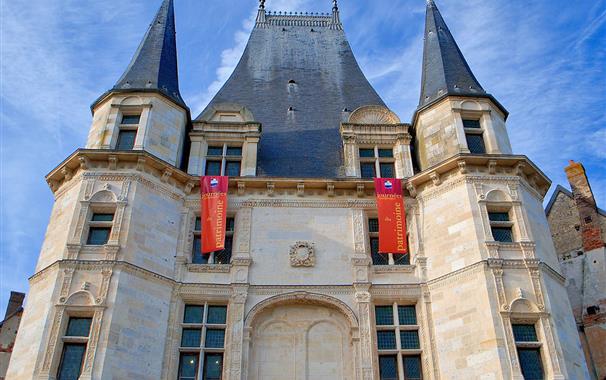 If the history of Gaillon goes back to the Gallo-Roman period, the city is better known thanks to its castle, one of the most beautiful achievements in Normandy in the Renaissance style.
Considered the first Renaissance castle built in France even before the castles of the Loire, the Château de Gaillon is built on a rocky outcrop, overlooking the town of Gaillon. It became the summer residence of the Archbishops of Rouen.

Largely mutilated after the Revolution, the castle became a prison. It is currently undergoing restoration work. Since 2011, the castle has been open to the public to the delight of visitors.http:/ /www.normandie.visite.org/FR/visite-chateau-de-gaillon_2070.html

At its feet, the village, with its beautiful half-timbered houses, extends to the banks of the Seine, with its meanders that cross the limestone hills.

Every two years, Gaillon hosts the Festival International d'Aquarelle (from May 5 to 13 May 2018) 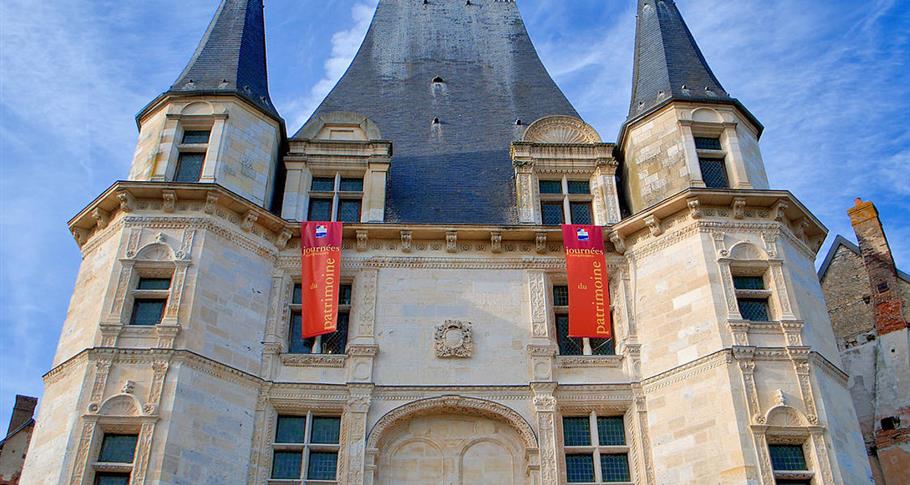